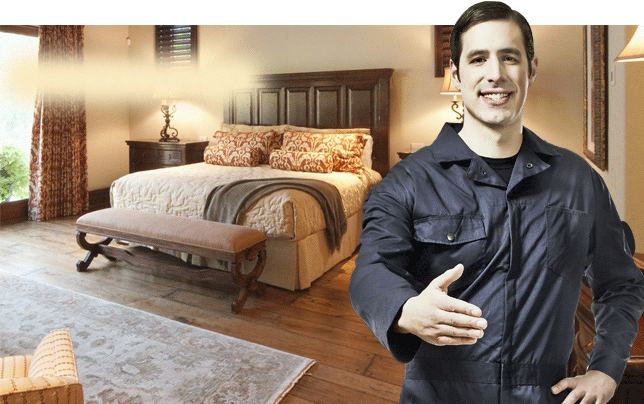 How I Became A Responder

One day I woke up with little, red spots all over my arms. I didn't think much of it because it was summer and I spend a lot of time outside—I assumed they were just mosquito bites. Who would have thought that those little, red spots would change my life?

I had just moved into a new house that I was quite proud of and I was changing the sheets on my bed. I had lifted the sheet off of the mattress when I saw a group of bed bugs scurry away into the box-spring. I remember standing there, stunned for a few minutes thinking, "Why me?" Then I thought, "I can't let other people find out."

After the shock wore off, I raced to the computer and began researching everything I could. The more I learned about bed bugs, the more I realized there wasn't much I could do.

I picked up the phone and started calling pest control companies but was horrified to discover the earliest any of them could come rescue me was in two weeks. It seemed like the last thing these people wanted to worry about was my bed bug problem. They were no help whatsoever. The best they could do was send me some forms to fill out. So I began filling out the forms while those creatures laid eggs in my box-spring, waiting for me to rest my head again so they could grab their next meal. I felt alone, I felt like no one understood.

Weeks later, an exterminator was finally able to come to my home to take care of my infestation problem...or so I thought. He showed up, was curt, rushed, and did a haphazard job of spraying chemicals around. He told me to wash my clothes, put them in garbage bags, and said he'd be back in three weeks to spray again. All of thirty minutes and he was gone. I was left with a box-spring full of dead bugs, a bunch of unanswered questions, and a very large bill.

How could this be the best service out there? Isn't there someone who cares about getting rid of these pests as much as I do? It was time for me to take matters into my own hands.

I grabbed my pry bar and vacuum cleaner and got to work. I pried back paneling on furniture, rolled up carpet, looked behind mirrors, and checked under and inside drawers. I was disgusted at the amount of live bed bugs I found.

Bed bug hunting soon became my specialty, and not by choice. I was so disturbed by the fact they could be crawling on me at night and feasting on my blood. I put a bed bug proof mattress cover on my bed and added bed bug traps to the legs. I began taping fly paper to my wall and behind big pieces of furniture hoping to catch a few that way.

The next time the exterminator came to spray, I was both proud and saddened by the fact that I knew more about bed bugs than he did.

Eventually, my house was completely bed bug free. To this day, when I see a bed bug sized piece of lint on my bed or on the carpet, my heart skips a beat.

Now I want to help other people. I don't want others to have to go through what I did. I started Responders because people deserve a knowledgeable, available, and competent professional that's going to do more than just spray, pray, and run away. Responders will empower you to win the fight against pests so you can get on with your life! We won't rest until you do.

When household pests strike, you want a superhero. I wish one had been there for me. I won't let you go through the same thing. Responders will be there for you in your hour of need. 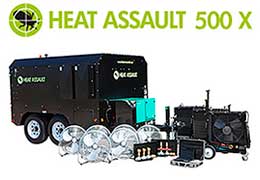 We Have a Great Reputation!

Came out the next day and was really wonderful to deal with. He educated us on the situation which helped me feel better about the whole situation. I'm happy to say he solved the problem. Thank you!

I found bed bugs in my trailer.  When I called they got to us that day and took care of it.  Very fast service and worked well.

The worst feeling of my life was when I saw that bed bug crawling across my bed. It was so gross all I could do was run out and shut the door. I couldn't stand the idea of sleeping in my home with those bugs in there. I called Responders on Sunday morning at 8:00am and they answered!